Aaron Rodgers tested positive for COVID 19 after claiming he was immunized while spreading misinformation about the vaccine.  Rodgers is an American football quarterback for the Green Bay Packers, a team that originated in Green Bay, Wisconsin. He violated the Covid protocol because he was unvaccinated and didn’t wear a mask around his teammates.

The football quarterback tested positive for Covid, and is currently in a 10-day isolation period. He said that he was allergic to one of the ingredients in the Pfizer-bioNTech and the Moderna vaccines. And even though we can’t disprove that, he also refused to wear a mask when around people. This puts his and his teammates’ health at risk. 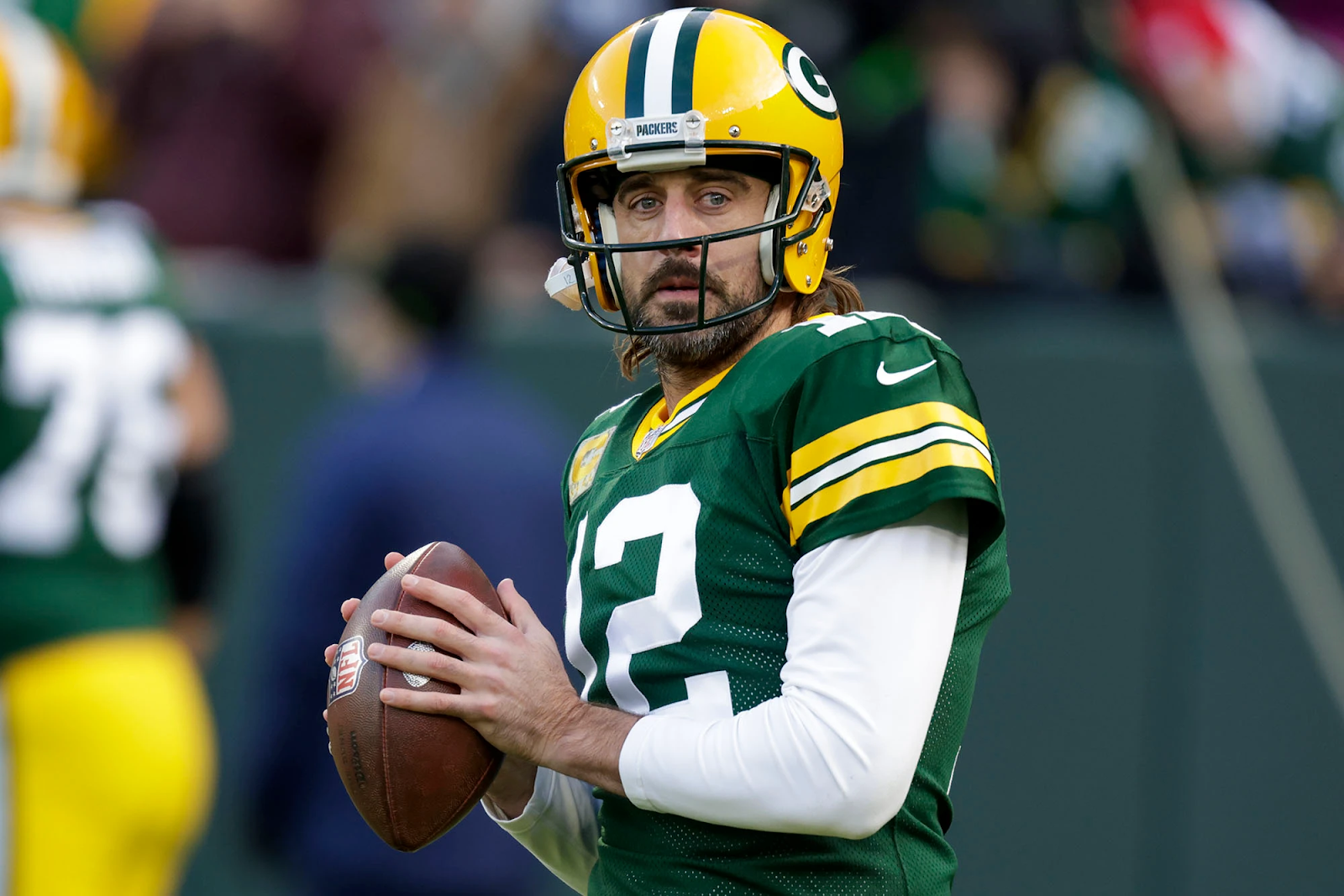 He circulated misinformation about the science behind the vaccine by saying baseless claims. Scientists and doctors are worried about this because many fans would listen to and believe his opinion over theirs. Since they just started vaccinating kids ages 5 to 11, some people would be more hesitant about getting the vaccine now. Someone can be “immunized” when it comes to a disease or sickness but we’re far from that stage.

“Herd immunity” happens when enough people get infected and recover meaning they would be partially immune. If they get vaccinated, it will quicken this process because it helps build up the immune system . We’re far from this stage so it’s not likely for one person to be “immune” to this virus. If Aaron Rodgers was allergic to something in the vaccine, the least he could do was wear a mask to protect others. The reason he got Covid was not necessarily because he was unvaccinated. He could have gotten sick and that would have weakened his immune system.

He missed the game against the Kansas City Chiefs. According to the NFL Covid protocols, an unvaccinated player has to take a Covid test every week. Since his test was positive he had to stay isolated until he took two more tests. The protocol says that the player has to take two tests, with a two day interval in between, and both those tests had to be negative before they were allowed to join the games and practice.

Aaron Rodgers is currently in quarantine. To be safe, he’s in a mandatory ten day isolation period but will most likely be back for the Green Bay Packers’ next game.