Terrifier 2 Sends People Into A Frenzy

SAN JOSE, CALIF.— After 6 long years, Terrifier 2 was released in theaters on Oct. 6, 2022. It is reported that people have fainted, puked, and left the theaters because of it.

Within the first week of the movie releasing in theaters people have reported puking and fainting in the theaters. People on the social media platform Twitter have made claims that friends and family have either puked or fainted. Twitter user, Andrew Liming stated “My friend passed out and the theater called an ambulance,” This encouraged more people to go and watch it. 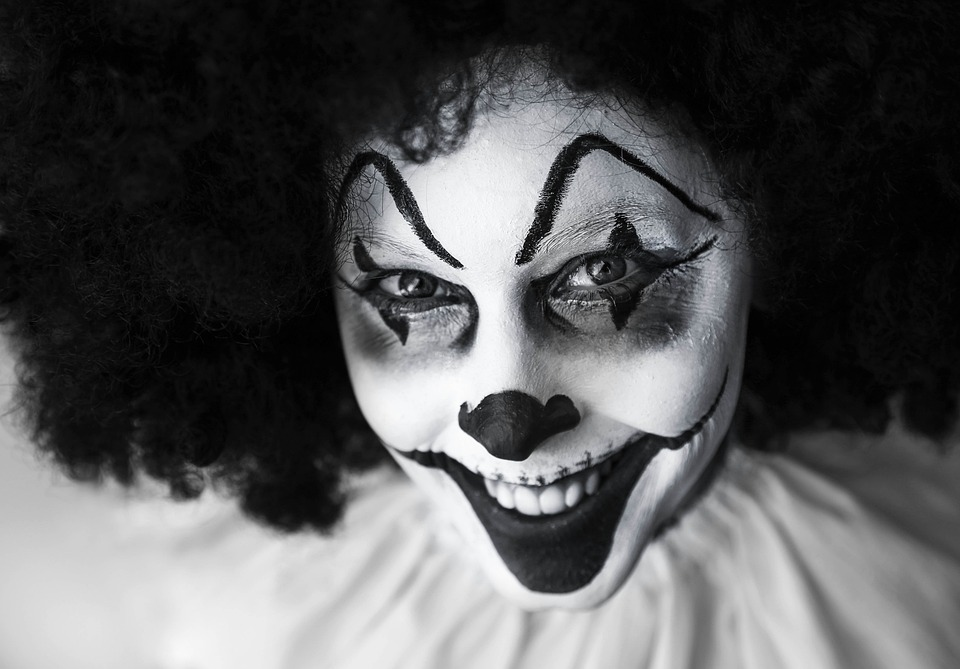 Terrifier 2 is considered a gory but great movie by many. It has also been submitted for an academy award for this year’s oscars.

The creators of Terrifier 2 have even made barf bags for merchandise. Though it does serve a practical use, it also is used as a promo strategy to get more people to watch it. Having barf bags for a movie gives people the idea that this movie is so horrific, gory, and terrible giving people the idea of going to watch kind of as a challenge. After watching the movie, Silver Creek High School student Logan Tran claimed “It’s very scary like it makes you want to puke and (expletive) your own pants and traumatizes you.”