The Overwatch league’s biggest tournament of the year has begun!

San, Jose Calif— The biggest overwatch league tournament began on Oct. 30 where 12 teams competed in a knockout style tournament for a prize pool of $2.5 Million dollars . Here’s all you need to know.

The tournament is currently held in Anaheim,San Francisco, Calif. The tickets are current 10-40$ (*price varying on seating) and will be open during the finals on Nov, 3 2022 at 2:30 PM 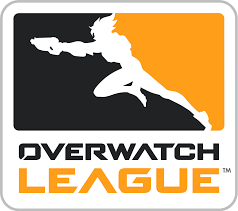 The Playoffs in the Overwatch League is the biggest and most prestigious tournament of the year, it comprises the of the teams with the most league points, which they accumulated by   which are playing to win in the $2.5 Million dollar prize pool with the 1st place team winning a million dollars. The tournament starts every year and is the pinnacle achievement for every team franchised in the league.

For the teams to qualify in the playoffs, each team must play in regional and midseason tournaments to earn “league points”, they get 1 point for qualifying, 2 points for qualifying and 3 points for winning. The midseason tournament gives one more point for their respective placing. The top 6 teams from the west and the top 3 teams from the east with the most league points will automatically be qualified for the playoffs. If the teams didn’t have enough points, then they would have to compete in the Countdown Cup for the 3 remaining seats in the playoffs. 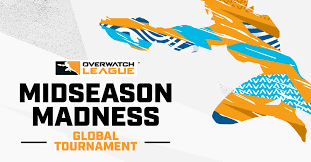 Out of all the teams in the playoffs, Dallas fuel is a fan favorite favored to win the tournament. They have previously swept the summer showdown without a single loss during the finals against San Francisco Shock (SFS) which is another top contender to winning the tournament. With the trajectory of playoffs, Dallas Fuel is going to be facing SFS again for the finals which Dallas fuel has proven they could win.