Top 10 Anime To Watch This Fall

Although this is the first time Chainsaw Man appeared on the TV screen, it is one of the most anticipated anime this year. This was expected given the popularity of the popular manga series. I personally think that this is the anime you should make a priority to watch this season because it was made by the fantastic studio Mappa. The plot revolves around a man named Denji trying to clear off his debt by killing demons with his pet Pochita.

– Spencer Nguyen-Do “Not as good as the manga and it’s too gory.” 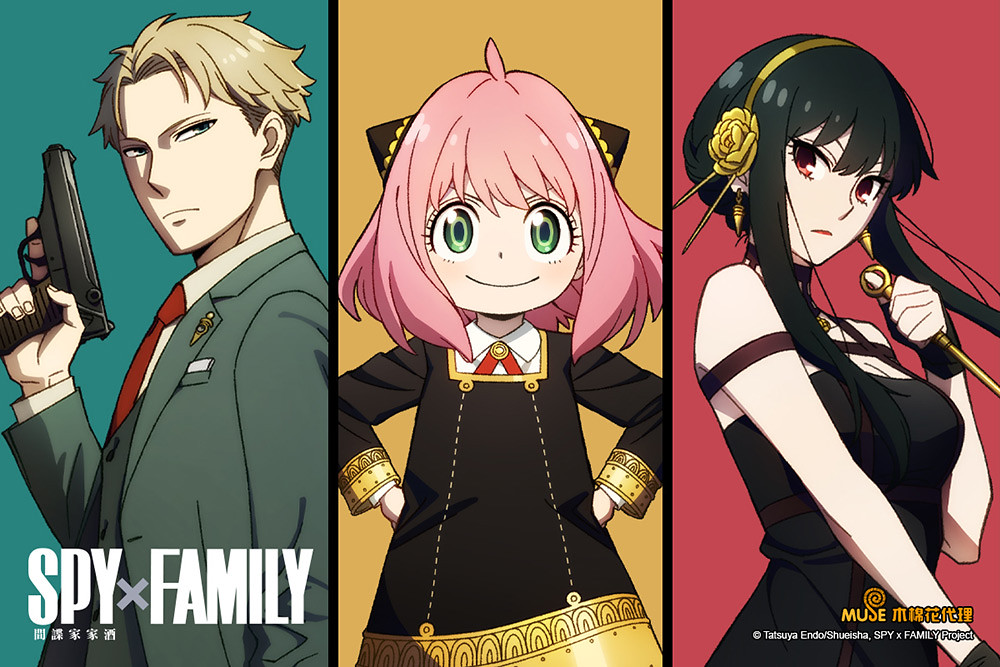 (The Main Cast Of Spy X Family)
From: Flick’rs Common

The first part of “Spy x Family” blew the internet away with the perfect mix between comedy and action. It was also brought to life by the two, unique Wit Studio and Clover Work Studio. With returning of the anime this fall season, Spy x Family is a must-watch for every anime enthusiast.

(According to a survey 21/30 students enjoy the first part of the anime.)

-Huy Tran “One of the most enjoyable anime to watch”

The amazing series of Mob Psycho 100 is one of the most anticipated anime this season and it will be coming back this season on 5 October 2022.

With the series returning this fall season, we will get to see the continuation of Deku and his friend’s journey fighting against the villains.
(7/10 students in Silver Creek High School enjoy most of the previous seasons, which I personally disagree with because it was only good until the third season.)

(the main character for JJBA: Stone Ocean)
From: Flickr commons

With part 2 of Stone Ocean finally returning after many months of waiting, we will finally get to see Jolyne again on her path to escaping the Green Dolphin Street Prison.

Bleach finally returned after more than a decade after the original anime adaptation, it finally returned to finish the last arc of the series, so this is a must-watch for every Bleach fan or just any anime fan in general