SAN JOSE, CALIF. — On September 1, 2022, the People’s Liberation Army revealed their plans to set up a strategic naval and air blockade on the Chinese strait which is an ocean body located between China and Taiwan. To move their navy to intercept and block any ocean and air traffic from moving through and from Taiwan. It was revealed subsequently after a military demonstration during the visit of the U.S speaker Nancy Pelosi to the capital of Taiwan.

On August 2, Pelosi had visited the Island of Taiwan to meet with the President Isai Ing-wen, which triggered an aggressive military demonstration from the People’s Liberation Army. This ranged from firing missiles above Taiwan to hacking display signs condemning Pelosi’s visit. The Chinese Air Force also tried to escalate the situation by scrambling in 22 Sukhoi Su-30 aircrafts to patrol near Pelosi’s flight path after inadvertently threatening to shoot her plane down. 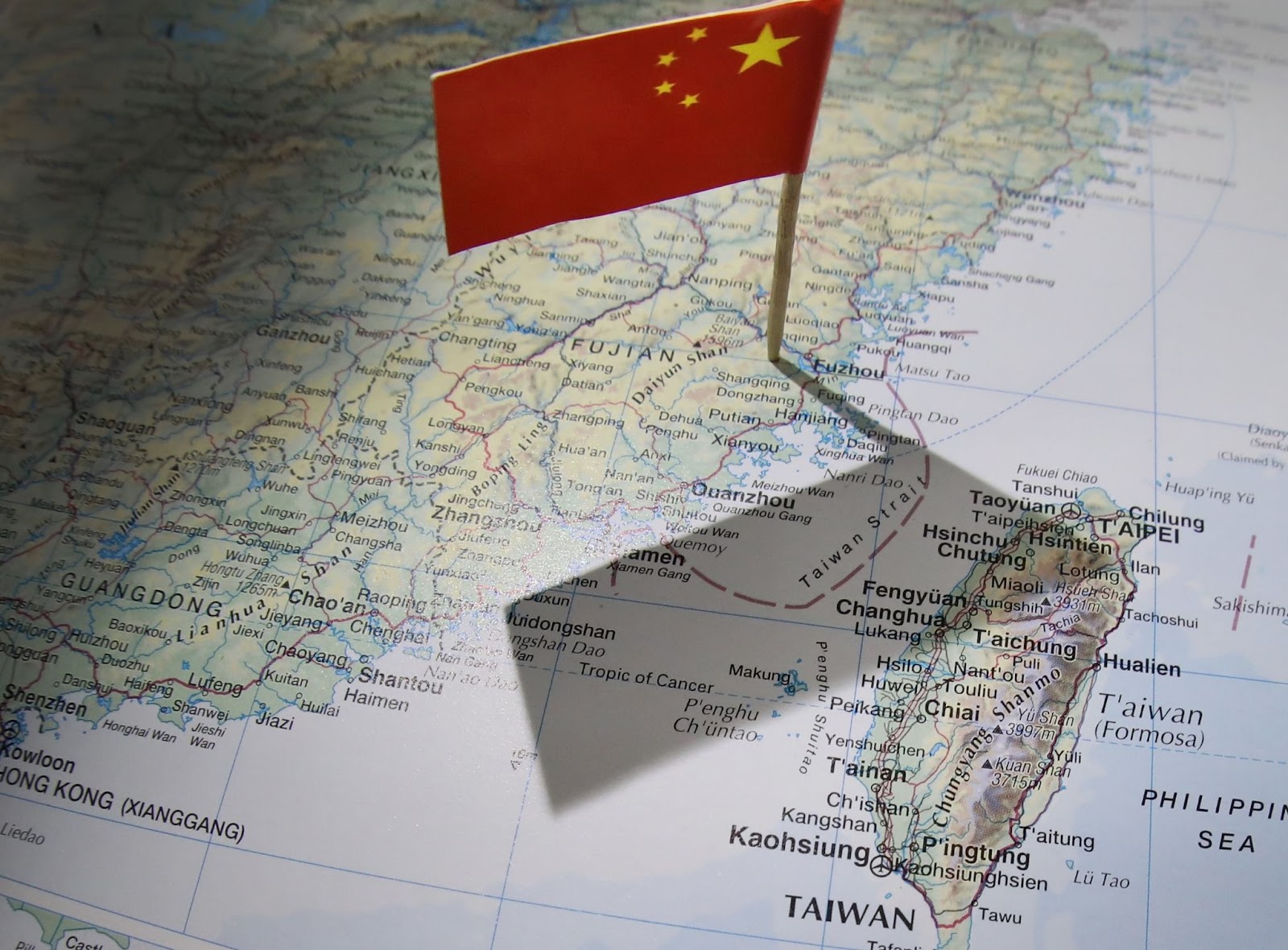 The military operation calls for a blockade preventing Taiwan from importing any goods from their trading partners. China hopes that this move can unify the two nations once and for all. This can be achieved by sending in the Chinese navy, which is large enough to rival the U.S and her allies from any form of intervention. And with their naval bases on the coast they could fuel and supply their warships to hold the blockade for extended periods of time.

The blockade would leave disastrous consequences for the island economy and survival since the island lacks self sustainability to be able to finance and feed itself. This is because the island only produces 35% of their own food and imports the remaining 65% from countries like the United States. The island also relies on imports for their economy by buying raw materials from China and Japan to be manufactured and exported.

This crisis wouldn’t only affect Taiwan themselves, Countries like the U.S, Japan, South Korea, and even China are huge importers with over $178 Billion of Electric Machinery and Components (as of 2021). With Taiwan’s exports being blocked, it will result in a major shortage of electric machinery.Countries like the U.S have had a chip shortage since the start of the Covid-19 pandemic.

Although this issue may seem irrelevant to those living in the United States, this course of action will severely affect the economic welfare of all those living in technologically dependent areas like Silicon Valley. This is because Silicon Valley is home to many companies which are forefronts of technology and innovation in the United States, (And even in the name, silicon is one of the main components of Semiconductors) and those companies like Intel, AMD, NVIDIA, and other tech companies (even most smart car companies excluding Tesla) all rely on Silicon Valley semiconductors to manufacturer their products. And since Taiwan makes 65% of all of the world’s Semiconductors, having that being blockaded and in combination with the ongoing chip shortage (That caused the U.S to give a $52 Billion subsidy) would inflate the prices of chip related goods to regular consumers like smart cars, phones, computers, etc and could cause a financial recession to the economy in Silicon Valley.