Champions ’22 Bundle: Worth It or Not? 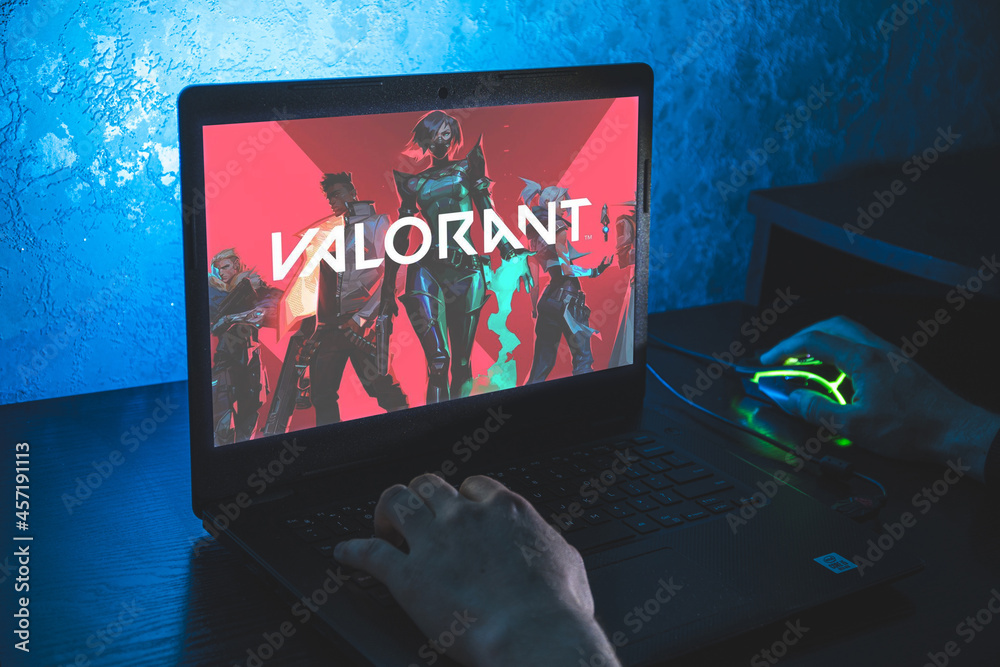 (Image above is a photo of a person playing valorant)

For a chunky price of $65, you can buy the “Valorant” Champions ‘22 Bundle that contains a total of two skins, trophy gun buddy, and a spray. For that reason, many people opt out of buying the gaming bundle as the cost of the bundle heavily outweighs the value of it. I’m here to tell you that the skin is subpar, so don’t buy it.

A reason why the bundle isn’t the best choice is because of the price point. The Champions ’22 Bundle is one of the most expensive skin bundles ever released by Riot Games, costing one over $60 for just two skins, a buddy, and a spray. According to 20 students, 70% agreed that the skin wasn’t the best and was too expensive. Another student by the name of Yvonne Ha stated, “Yeah, I hate that skin.” The Champions bundle is a ripoff compared to other skin bundles, such as the Prime bundle, where you would be getting three more gun skins. The Reaver bundle, where you would also be getting three more gun skins, adds new skin concepts to the skin, as well.

Another reason why the bundle isn’t a good pick is because the other “Valorant” bundles that cost the same amount have more variety and their own unique sounds. For example, most major Phantom gun skins have their own body and VFX (Visual Effect and Sound Effect). However, the Champions Phantom has the recycled elements of older skins, adding no new components to the game. The Champions Phantom has the same body as the Prime Phantom, as well as having the same sound effects as the BlastX Phantom with the ending of a Ruination Phantom. There is no true distinction between the Champions ‘22 bundle and the previous bundles available for purchase.

As highschoolers, we are starting to learn how to use our money more responsibly, as in a few years we’re going to be starting a new chapter of our lives. Learning how to manage our money and not spend irresponsibly will help us tremendously. So, unless you’re rich, I advise you to not to buy it, as it doesn’t add anything new to the collection of “Valorant” skins and is extremely pricey.