My expectations for Fantastics were above the bar high because everyone was hyping it up when the season started. If it weren’t for the experience I got from Non-fire, I think my expectations would be different. From the audience, I expected a lot of people to attend because again this event was considered to be the event of the year and I was proven correct. When the Freshmen ran out to the field for the class parade, I was shocked by how filled the bleachers were. The turnout was amazing, and I am glad that people showed up to witness everyone’s hard work. Since the event was held on a Saturday unlike Non-fire which was on a Friday, I think all the participants seemed well-rested and more energized because this time it wasn’t after school. We also had an abundant amount of time to get ready for the event beforehand, which really helped the outcome. 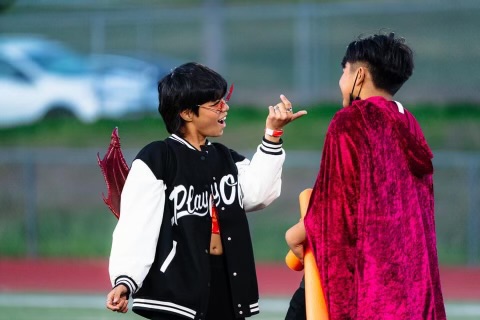 From a decoration perspective, I was blown away by the amount of detail and creativity that was put into all the class’s decorations. Compared to Non-fire we had more decorations this time around, which made the event even more special. 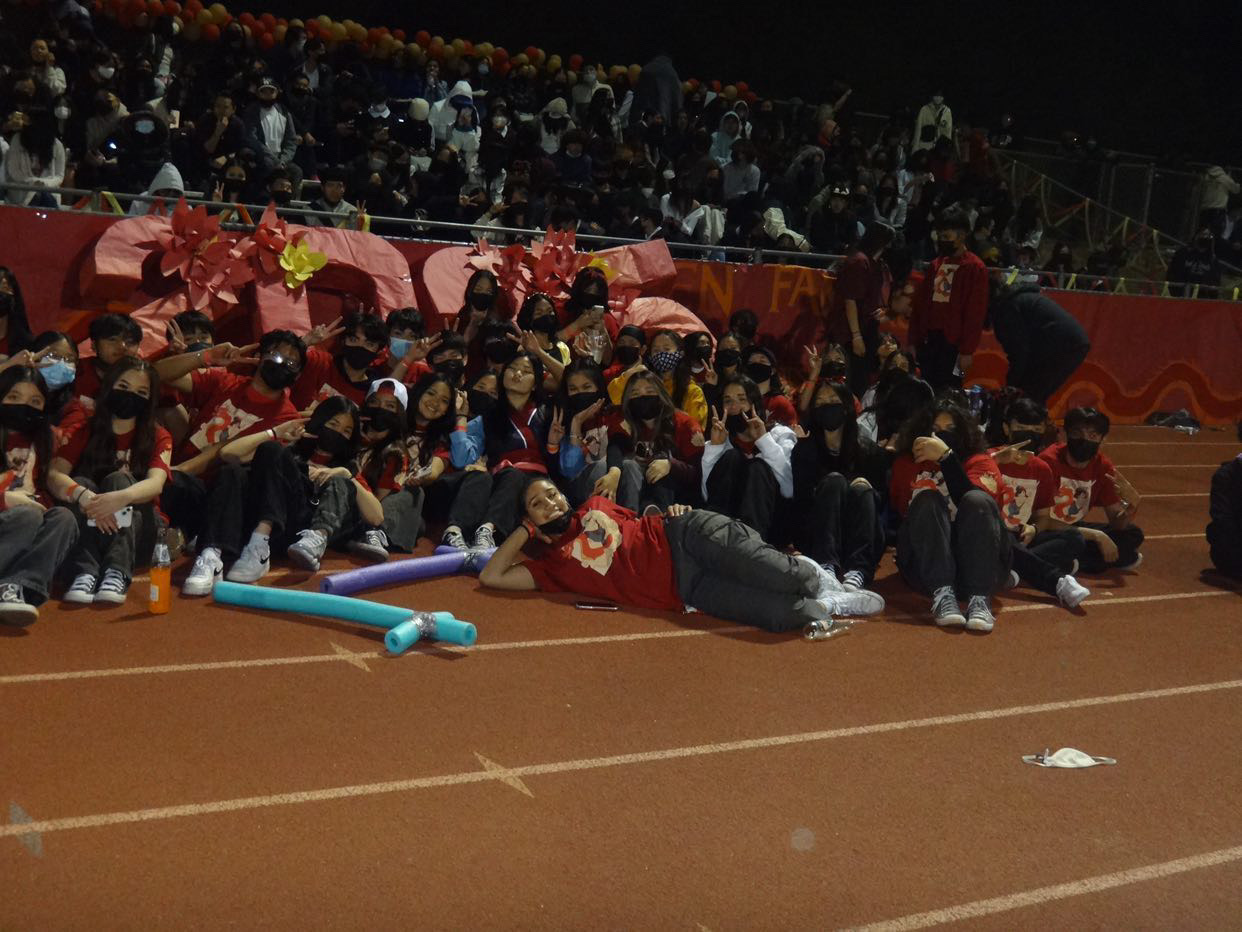 The choreography was on point and exciting to watch from each of the classes. The song choices were very fun and fit the vibe of the scenes and the whole event. All the classes went all out, especially the Juniors (2023) in my opinion.

The thing that I admire the most about upperclassmen is that they set an example for the underclassmen, so I soon hope that our class can one day become like them.

Skit-wise, everyone’s skits were very creative and entertaining to watch. Most of them were very original and followed their classes’ subthemes, but also kept their uniqueness. Starting with Freshmen, their skit was funny and entertaining to watch but I felt too much comedic relief. Sophomores had good actors and a nice storyline but it seemed a little too similar to the actual movie than a recreation. Juniors their plot was very unique and cool but I thought that the story was mainly revolving around Lightning Mcqueen instead of both Tow Mater and him as well. not to be biased but the Seniors skit was spot on perfect it was emotional and very tearful because I could name a handful of people who balled their eyes out. The games were so fun and entertaining to watch. There were more games added this time which made it even better.

Overall the outcome of Fantastics compared to my expectations was over the top and I suggest participating next year if you’d like to make new friends, new memories, and have fun! The thing that I admire the most about upperclassmen is that they set an example for the underclassmen, so I soon hope that our class can one day become like them. 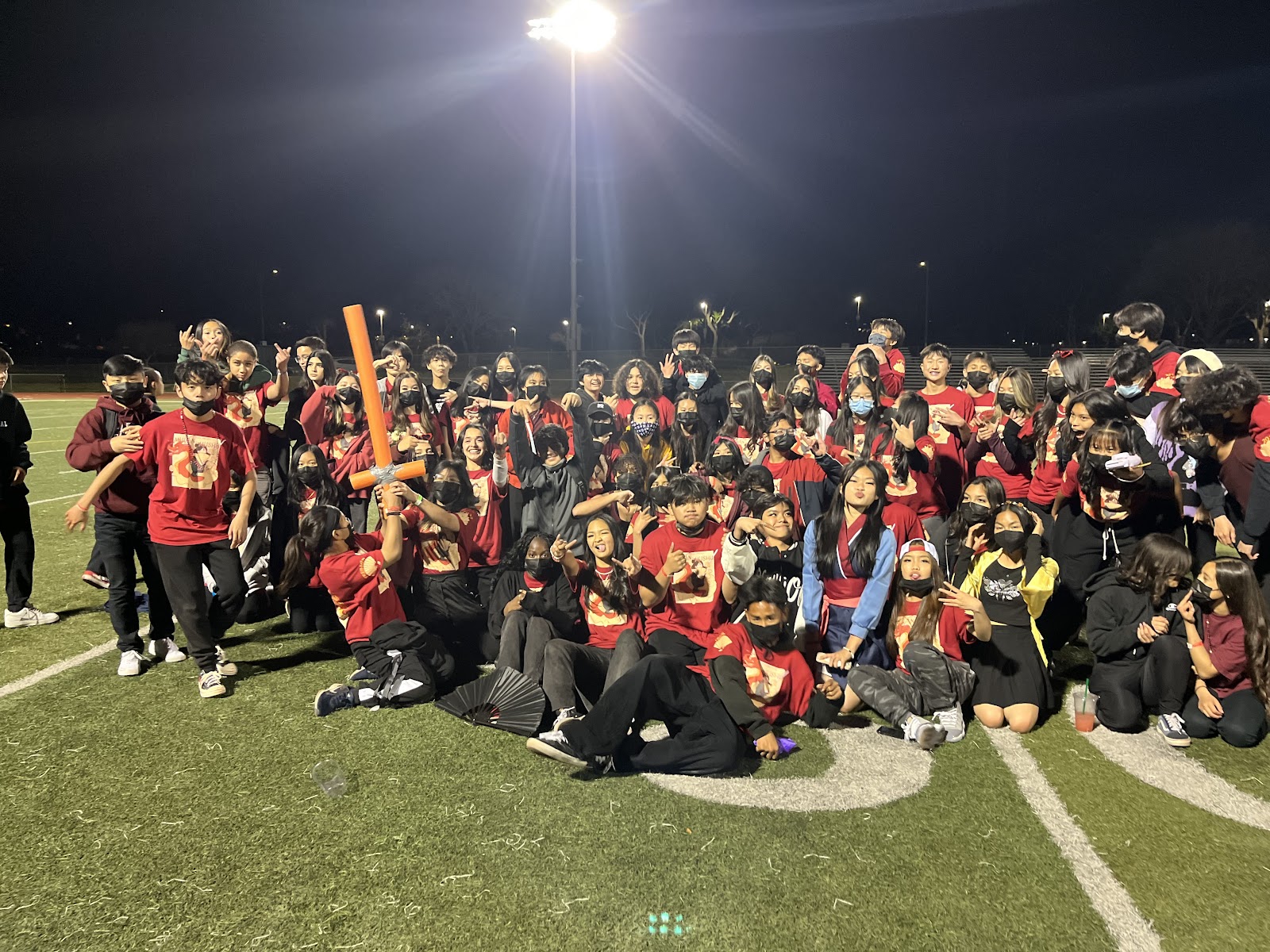