SAN JOSE, Calif., – First season released in 2019 and new season in 2022, “Euphoria” shows real life situations that are represented by groups of high school students based in Los Angeles, Calif.

There are many mixed emotions surrounding Euphoria because of the theme of drugs and its usage isn’t something people like talking about. It could be argued that what the show talks about is normalized for teenagers, but the conversation of how high schoolers are taking drugs is also not taken seriously enough. Season one introduces the characters Rue (Zendaya) who ends up falling in love with a new girl at her school, Jules (Hunter Schafer). We are also introduced to other important characters such as Cassie (Sydney Sweeney), Maddy (Alexa Demie), and Nate (Jacob Elordi). These three characters are important to remember when watching the second season. One of the main stories in the second season revolves around them and their love triangle. 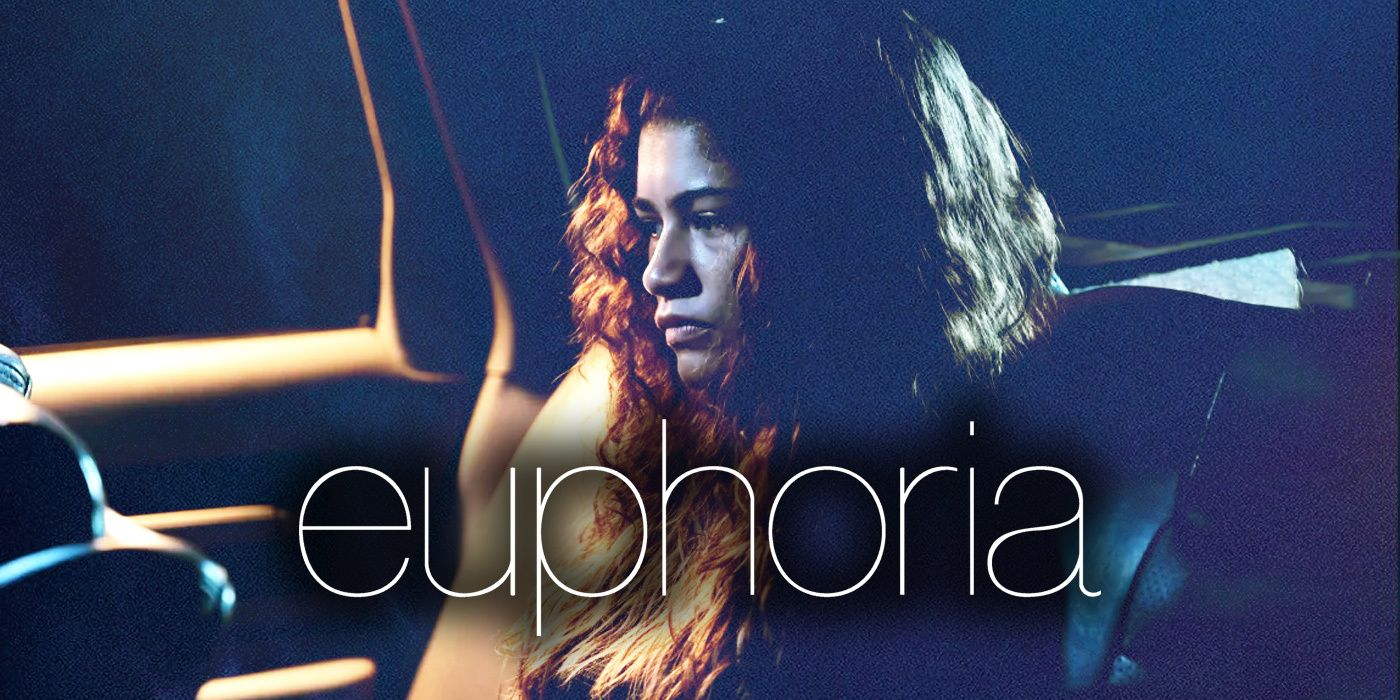 There are many absent characters in the new season but Sam Levinson, the writer, writes the story well enough that you can not feel the loss of them. Each episode shows a different perspective or someone else’s story, and season two in particular starts off with Fezco’s story. There are flashbacks and we see who his grandmother was and why he’s a drug dealer in the first place. Lexi and Fez meet at a New Years party and they hit it off. They unexpectedly fall  for each other which adds more drama to the story. Around the same time, Cassie and Nate also started falling for each other.

Nate and Maddy are in an on-and-off toxic relationship through season one until Maddy’s best friend, Cassie, changes everything. Nate starts cheating on Maddy with Cassie and when their relationship is found out, Maddie wants revenge. She plans on humiliating Cassie during Lexi’s play. This happened in episode 8 and ends with a fist fight.

This show is for mature audiences. Zendaya said on an Instagram post, “I know I’ve said this before but I want to reiterate to everyone, Euphoria is for mature audiences. This season, maybe even more so than the last, is deeply emotional and deals with subject matter that can be triggering and difficult to watch…” Overall, Euphoria is a great show that’s relatable to many tteenagers but should be watched with caution.