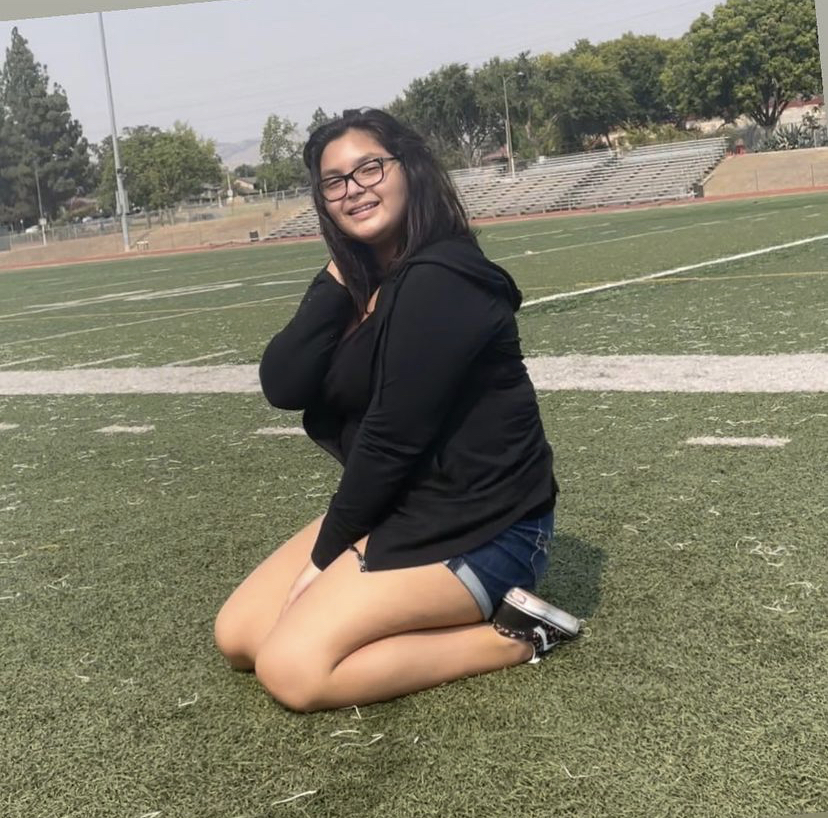 SAN JOSE, CALIF – Jocelyn Pedroza is the freshman class treasurer at Silver Creek High School, known for her great connection with others. Pedroza has wanted to become a class treasurer since her friend encouraged her. It was something that she could do to get out of her comfort zone.She was told that being a class treasurer is fun because of the possibility of building new relationships with people. Pedroza wants to be a great leader to others and hopefully make a great impact in the near future.

Pedroza encouraged others to run for class office, stating, “It is really fun to meet new people and create fundraisers which aren’t hard at all. It’s actually pretty easy and there’s nothing to be afraid of!”

Pedroza has stated that there have been problems in the way during her time as a class officer. Communication with others is an example but she and the other class officers are looking to improve upon that. Even so, there is still a strong connection between the other officers.

On her goal in the end, she said, “I just want to make sure everyone has enjoyed all the fundraisers we’ve had and all the new ones to come.” Encouraged by these recent fundraisers such as ice cream and slushies. Pedroza feels motivated to continue working as a leader for her class.

“In the beginning of the year, it was very stressful because it was hard to make and create fundraisers while also trying to help with prep and practices at the same time but now things are going smoothly.” Pedroza said about her experience as class treasurer.