Are We Close To The End of Another Superpower? 

SAN JOSE, CALIF. — Following the U.S. pullout of Afghanistan, questions are being raised about how long the U.S. can remain the most dominant political force in the world. Beyond Afghanistan, there are several contributing factors that may result in eventual American decline. Just like the United Kingdom’s global influence waned after World War II, the United States’ global influence may be declining due to a shrinking economy and an inability to remain dominant in foreign territories.

After World War II,  the political dynamic of the world changed completely. From being a British dominated world, the United States emerged as a global leader creating a new world order. In 1950, the United States faced off with its main competitor the Soviet Union in the Korean War. Though this war ultimately ended in a stalemate, the world applauded the American ability to withhold invasion.

However, nearly 20 years later, the United States was unable to unify Vietnam into a single democratic nation. In 1975, American troops pulled out of Vietnam. For the first time in its 200 year history, American troops had lost. Around this same period, the United States became the center of major economic and technological innovation. Tech companies began to grow and research on transistors began to grow. Ultimately, this led to the development of Moore’s Law (number of transistors in an integrated circuit doubles every two years), which continues to benefit companies. 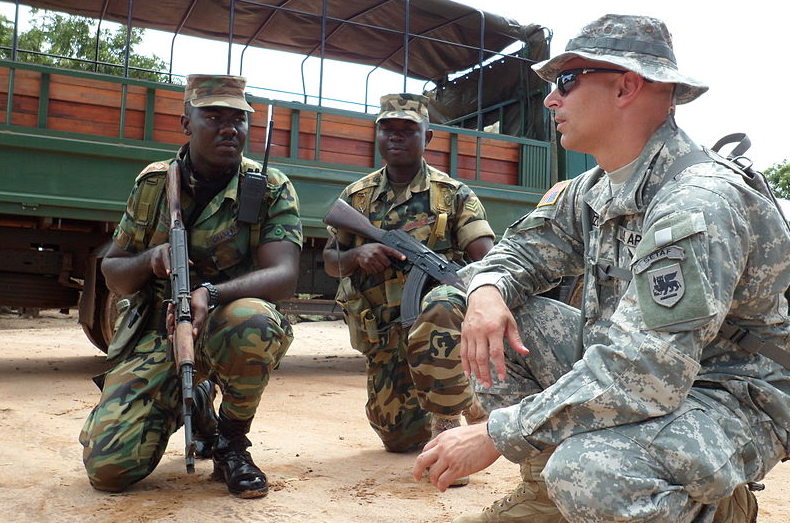 Fifteen years later, the United States ultimately emerged as the victor of the Cold War in 1991, and through superior intelligence tactics defeated Iraq in the Gulf War. Twelve years later, American troops would also oust Saddam Hussein from Iraq during the 2003 Iraq invasion.

Recently, the United States has been showing signs of weakening. First, political polarization has seen a large rise in recent times. For example, in the 2008 presidential election, both candidates positively commented on the other and even criticized inconsiderate remarks about the other party’s nominee. However, by 2016, the gap between Democrats and Republicans has grown so large that they are unable to agree on any national issue. In the past, both parties agreed on Supreme Court nominees, but recently, the Supreme Court has been treated as yet another political entity. The spread of fake news and targeted advertising is another reason for this split.

The U.S. pullout of Afghanistan was a major blow to American credibility. Millions were displaced from their homeland and several Americans were forced to stay back. Ten SIlver Creek students were asked about their views about the U.S. pullout. Nine say that the central government botched the pullout.