Why Free Speech is an Inalienable Right

It is written in the Constitution of the United States, “Congress shall make no law respecting an establishment of religion, or prohibiting the free exercise thereof; or abridging the freedom of speech.” Even though some of the leaders who wrote these documents didn’t stand by these same principles, this has led to the foundation for the society we live in today. We are fortunate to live in a country where freedom of speech is encouraged and commonly exercised. For high schoolers, this right means that they can express their views on life and society and condemn wrongdoing. 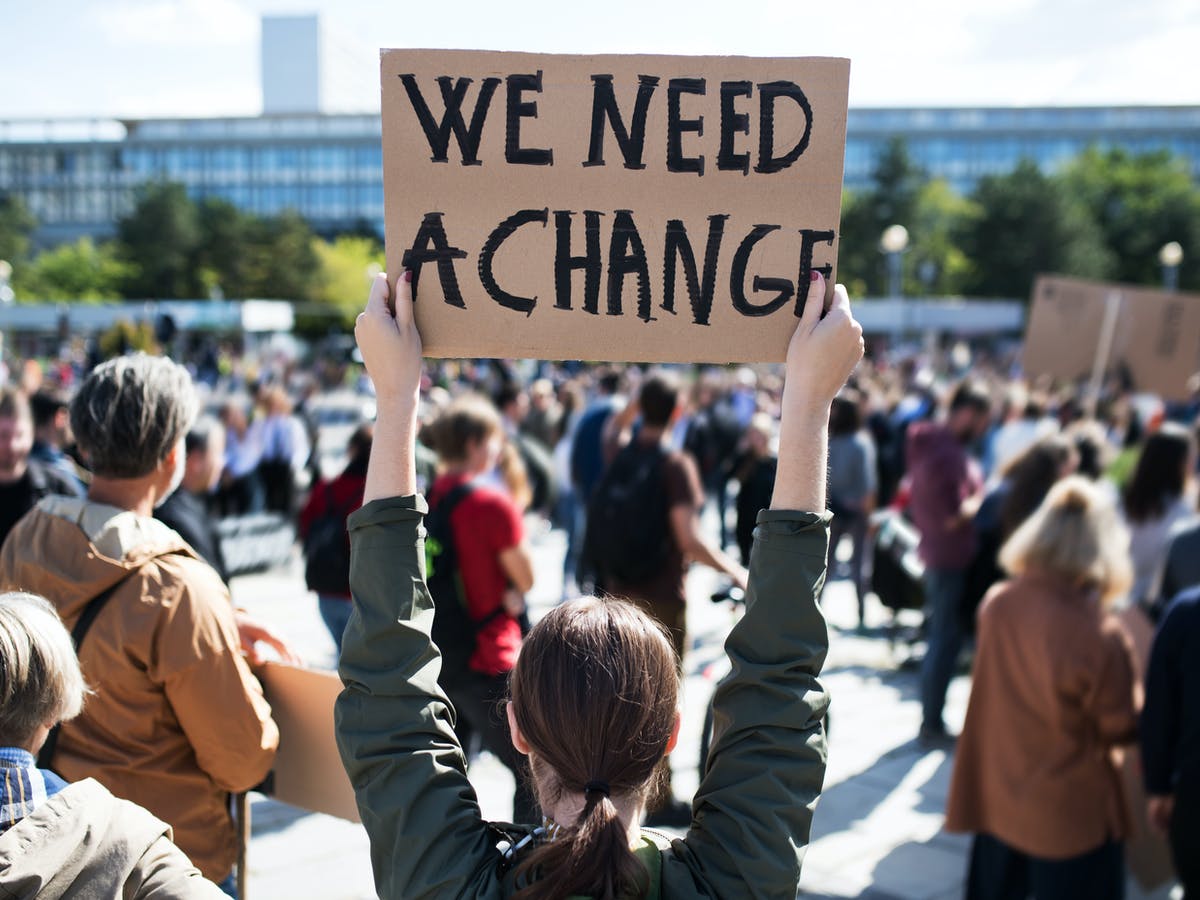 Last year, after the brutal killing of George Floyd in police custody, young people, including high schoolers took up a stance to condemn police brutality. But, young people have always been in the forefront ever since the introduction of democracy. For example, during the Greensboro Lunch Counter Protests in 1960, young people protested discrimination on lunch counters. This set the tone for Civil Rights Act of 1964, which ended discrimination on lunch counters. In addition, there were also the Vietnam War Protests, where thousands of young people protested the drafts of young soldiers fighting in Vietnam. This led to the withdrawal of US troops from Vietnam, and the eventual end of the Vietnam War.

History has given us the courage to stand up for what we believe in. High schoolers need to have the ability to convey their opinions to each other and the world. Ten years down the road, they will be leading young people alike in their resistance to wrongdoing in the world. It is important for the youth to express their feelings and views no matter how out-of-the-box they may be. Greta Thunberg, the Swedish climate activist was a teenagerwhen she first expressed her views on climate change. Now, she works with world leaders to make this world a safer place for future generations.

Anyone can become like Greta Thunberg. All one needs to do is have a purpose, a determination, courage, and a desire to bring together like-minded citizens to stand against wrongdoing and make a difference in the political realm.