A Detailed Introduction to Fubuki Shirakami

Fubuki Shirakami is a female Japanese Virtual YouTuber, enlisted under hololive Productions, or simply known as hololive, which is a talent agency consisting primarily of other VTubers. Fubuki began her career as hololive’s 1st generation of VTubers and debuted 2018/06/01. She is also a part of a unit called hololive Gamers.

In case you don’t know what a VTuber is, usually but not always, a live streamer typically using an anime model that can mimic their face movement as their avatar. They often stream a variety of topics from video games to singing.

Fubuki is usually always cheerful and energetic, being able to sing a bunch of songs and cracking plenty of inside jokes. When playing video games, Fubuki to make conversations with the in-game characters whose dialogue is always scripted, or do some voice acting for the character while creating silly effects. However, she is also very cunning and smart, possessing lots of technical skills in video games, much often to the dismay of her colleagues and friends.

Fubuki is a fox-girl, but plenty of times, accidentally or intentionally, is misidentified as something, provoking cute reactions from her.. She is commonly mistaken to be a catgirl, an inside joke Fubuki often plays along with.

On October 24, 2019, Fubuki uploaded a video titled “Im. Scatman” to her channel. The video became somewhat viral, currently sitting at around 3 million views, and would lead to a lot of general exposure to her channel and hololive as a whole.

Bryan Nguyen, a student of Silver Creek and a part of class 2021 is also a fan of VTubers. After a little persuasion, Nguyen kindly gave his thoughts regarding Fubuki.

“Fubuki is a nice VTuber to watch. Even though I don’t personally watch her that much since I enjoy watching other people more like Pekora or Miko or Noel for JP. I can see why people prefer Fubuki since she’s adorable in her own sense and her content is hilarious at times, plus the memes about her are top tier.”

Fubuki Shirakami, one of hololive’s most subscribed and popular talents, is a pillar that stands tall in the industry. A pillar not in terms of popularity, numbers, or statistics, but a pillar of good faith and will. As stated by her, as long as Fubuki is a part of hololive, you can have expectations that the company will pull through regarding their talents’ careers and future. 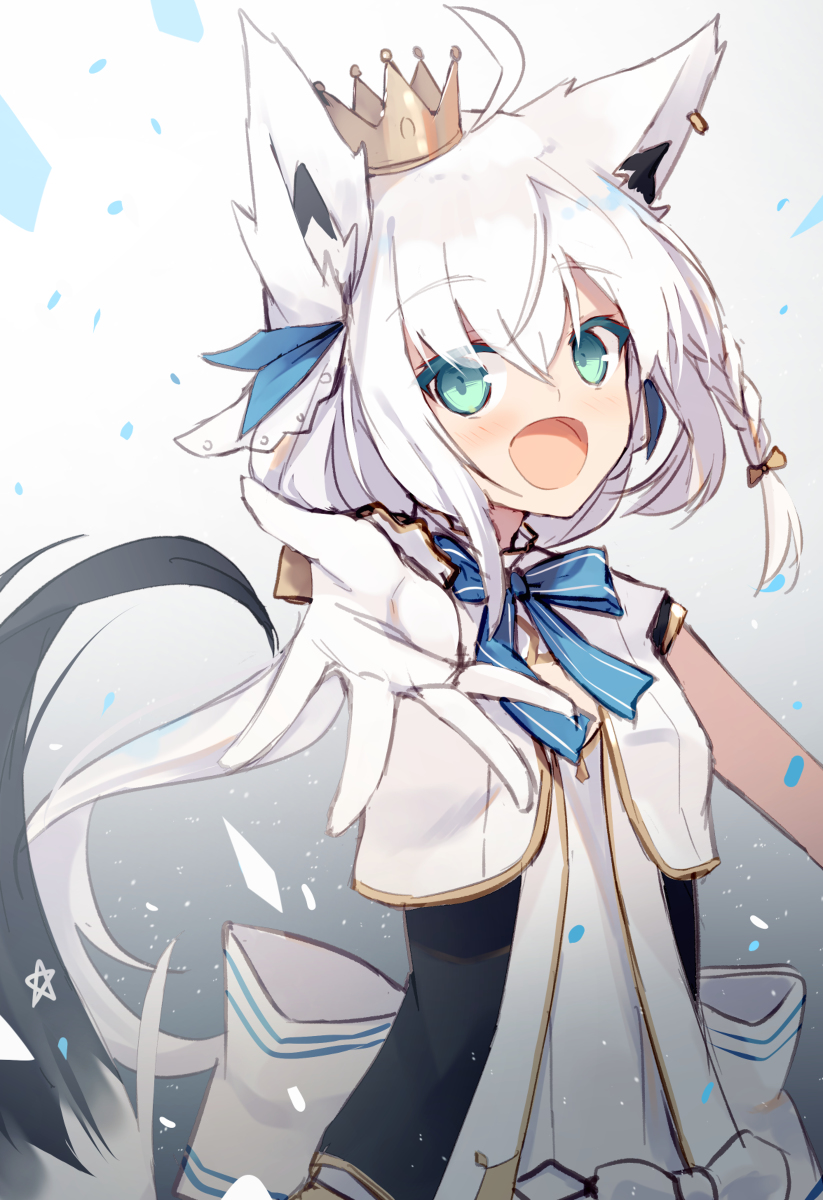