Learning From Our Old Selves

Walking around Silver Creek High School campus in San Jose, California, one of the most outstanding students amongst them would be Jacquelin, a rising graduate of 2021. 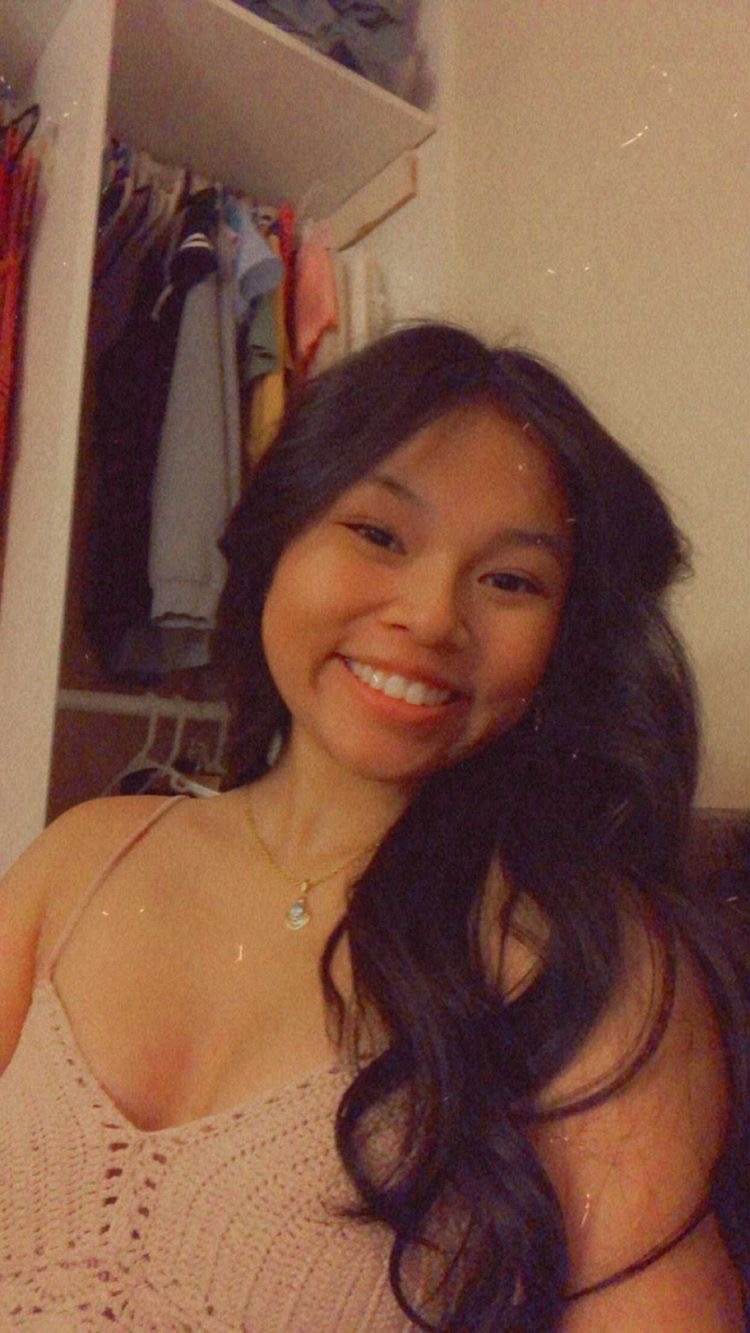 Walking around Silver Creek High School campus in San Jose, California, one of the most outstanding students amongst them would be Jacquelin, a rising graduate of 2021.

Being a student while having to manage a team is similar to working two jobs, so how does she maintain it? She thought about it for a while before responding: “Game nights are tedious and managing takes up a lot of time. The real struggle would have to be dealing with people who get angry at me because people know that I’m a highschooler who controls the schoolbook – they think I’m unfit.”

Jacquelin understands their concern, but she will keep striving to do her best. The progression of the players’ efforts over time and the amount of dedication they have is what keeps her on her toes. In her point of view, keeping the scorebook up to date helps to motivate the players. In return, seeing the players do well inspires her to be passionate as well.

This drive for being the best manager possible is deeply rooted in her childhood. She has played basketball for seven years prior to entering high school. Unsurprisingly, her love for the game can be seen through her commitment in managing both the lifestyle of a regular student and being a manager for the sport.

Progressing forward, she likes to remind herself that, “You have to think about if you’re sad or you’re choosing to be sad. You’re the only one who can pick yourself up.” She also believes that having optimism and keeping friends around helps her to stay motivated.

Outside of that realm, Jacquelin Popisith likes to busy herself by participating in clubs that help to educate others and raise awareness about certain subjects, such as joining Animal Allies, which helps out animals in need by donating toys and other things or raising money, and trying to stay educated on current politics. Her passion for these things stems from a realization she came to understand as she grew up: “Growing up as a kid, I never knew anything about the government. I felt so dumb because I was oblivious to a lot of things as I came to realize when I learned about the government in highschool. I want to change people’s perspectives and help them realize there are bigger issues than your own issues.”

Following this belief of hers, she hopes to continue her efforts of raising awareness about governmental issues. She also believes that attending college with law school afterwards will give her the opportunity to give people more insight on the issues that affect our communities.

“Hopefully, I’ll be able to incorporate my future job with my future travels if possible – become accessible to everyone.”