On the U.S. Election day, while Americans in the mainland United States got to vote for  President, Puerto Ricans voted for their local leaders and for their island’s statehood.

While the statehood vote was not expected by many to change the current status of the island, it reflected the citizens’ craving for change from the U.S. Congress. The results ended in a narrow showdown where 52% of the vote went to statehood and 47% against the referendum. 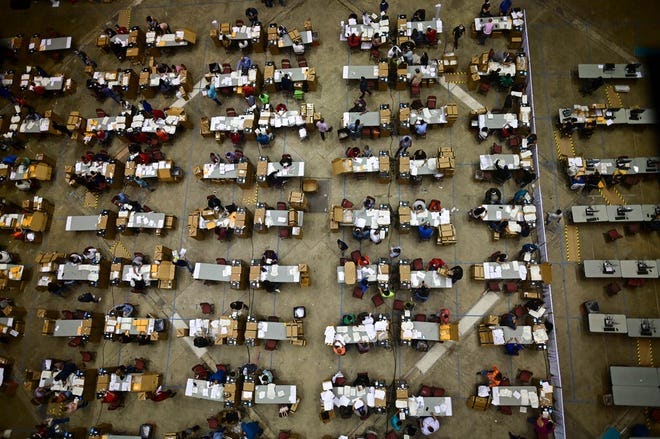 Puerto Rico and the United States have a long diplomatic history which began in 1898, after the culmination of the Spanish-American War, where Spain handed over the islands of Guam and Puerto Rico to the United States. Despite being a U.S. territory, Puerto Ricans were not granted citizenship nor passports to the United States. It wouldn’t be until 1917, when Congress passed the Jones-Shafroth act, under President Woodrow Wilson that Puerto Ricans were given U.S. citizenship. Many, however, denounced the act as the government’s way of utilizing troops drafted in Puerto Rico. In order to defend the Panama Canal, a tropical location which a typical U.S. soldier wasn’t suited to fight due to the unfamiliar climate, the government recruited Puerto Ricans. Despite gaining access to U.S. citizenship, Puerto Ricans still couldn’t vote for a president, nor could they elect representatives to Congress. That wait still continues today, and angers Puerto Ricans.

Puerto Ricans say that by living in the emblem of democracy in the world, they expect to not be neglected from the U.S. government again. Puerto Rico’s Resident Commissioner Jenniffer González says, “Sometimes it’s a little bit ironic that the beacon of democracy in the world, which is the United States, is fighting for equality and fighting for democracy and yet you get it in your own backyard — the oldest colony, with more than 120 years without allowing Puerto Ricans to vote for president, to vote in Congress or to even have federal laws apply equally to American citizens on the island.” 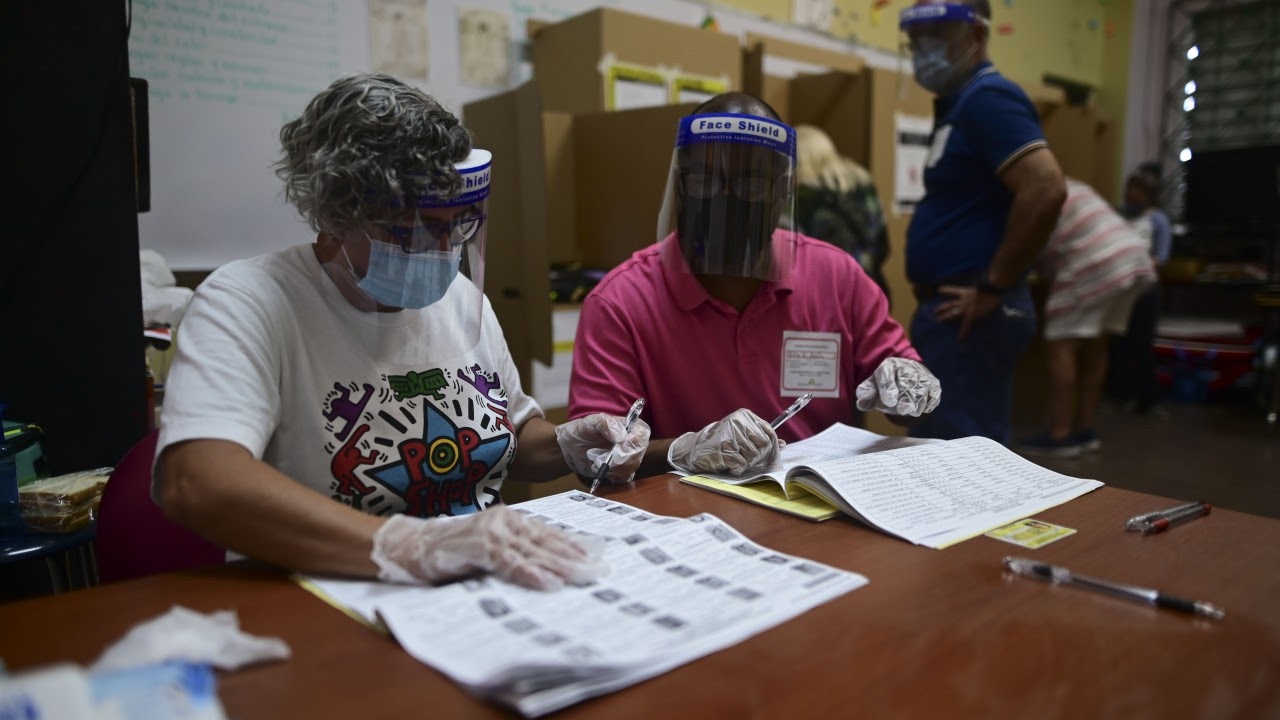 Gonzalez has committed to take the recent results to Congress, knowing very well that there will be no action on the results. Despite that, she says, “We’re gonna push for this now, but we’re gonna push for this in January.”  In the meantime, we have yet to wait for what action the Congress takes with the Caribbean U.S. territory.